Our Mission
To entertain, inspire, and empower kids.

FarView produces multi-platform original IP for children that celebrates cultures and diverse voices from around the world by partnering with top companies and talent across entertainment, gaming, tech and publishing industries.

MINDSET: We understand that regardless of what lies outside our windows- the world is a large and diverse place with endless opportunities.

KINDNESS: We teach that there is strength in fully accepting and loving ourselves and others.

COMMUNITY: We feel the power of supporting each other and know that anything is possible when we work together.

GRATITUDE: We appreciate the world around us and acknowledge the small things that add up to the unimaginable things. 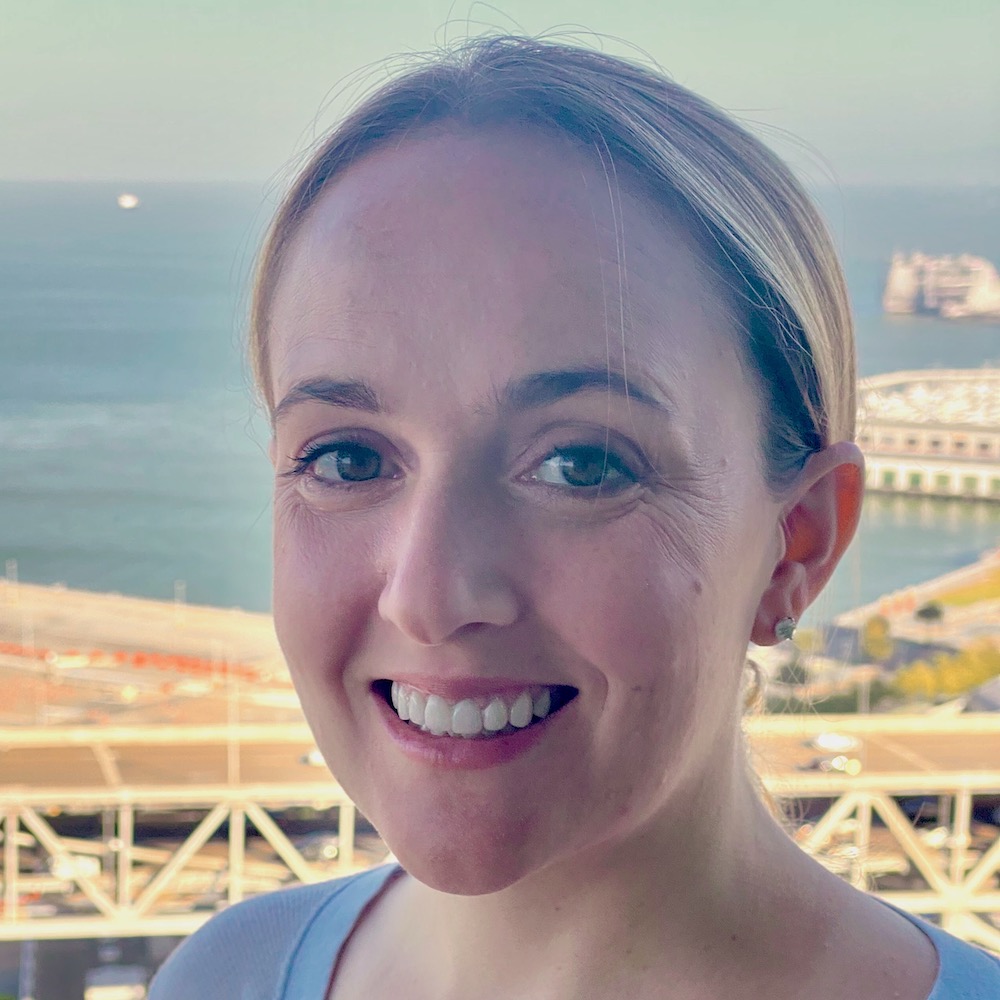 Adrienne is a serial entrepreneur who began her professional career as a Voice Over talent agent at Abrams, now A3, Artists Agency in Los Angeles. At A3, she created the Gaming Department, which evolved into her first startup, The McWhorter Group, and moved her to San Francisco.  After the acquisition of The McWhorter Group, Adrienne was Chief Content Officer at Tapas Media before starting FarView Entertainment.  She, also, co-runs FarView Foundation which finances nonprofits focusing on criminal justice reform, helping disadvantaged youth, and preserving the environment. Bamford is originally from Georgia and studied Communications at Syracuse University. 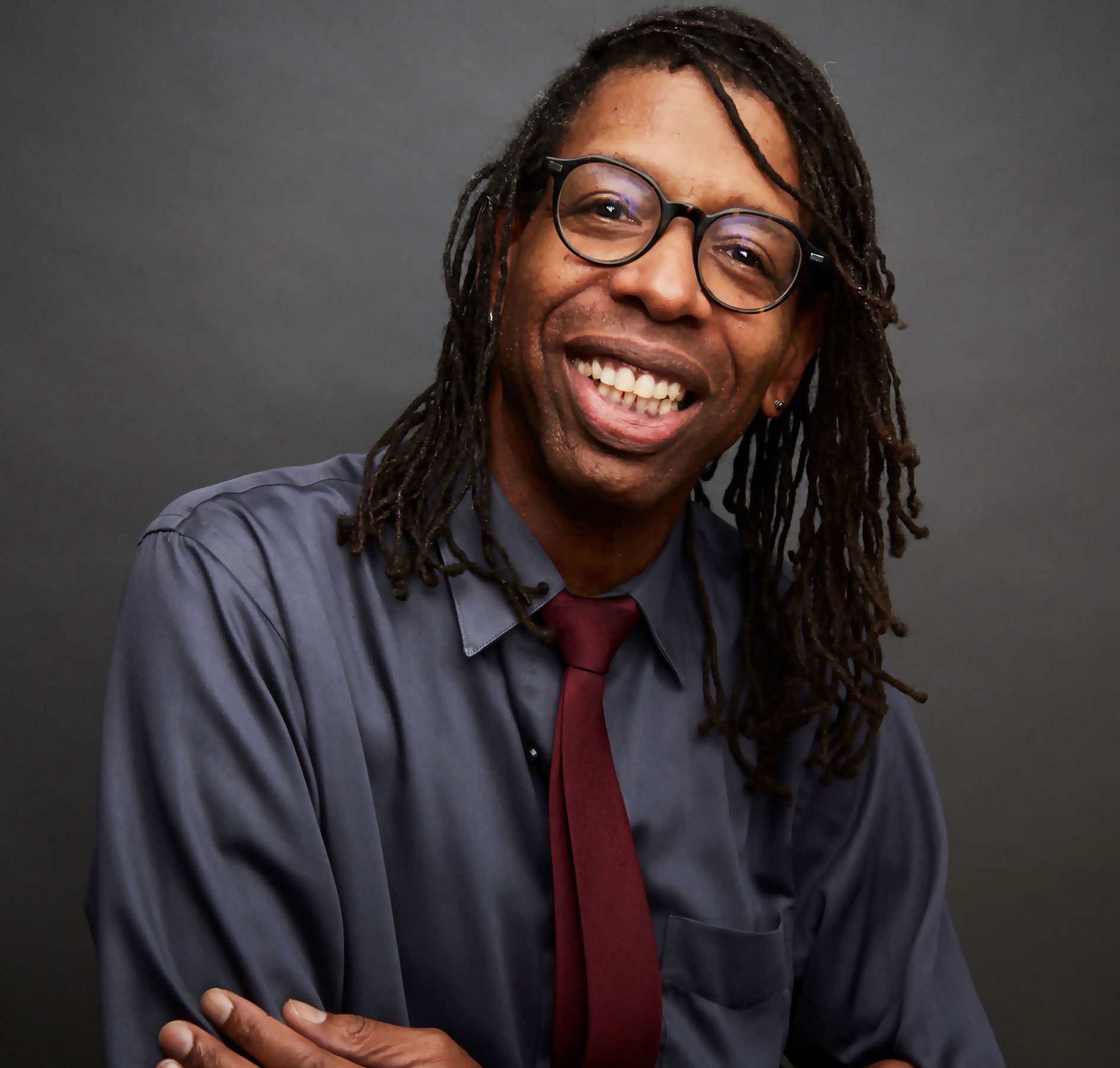 Ian Ellis James is a seven-time Emmy Award winning writer. James has over 15 years of experience writing in the family entertainment industry, including formerly writing for Sesame Street. Additionally, James has theatre projects under the stage name William Electric Black. His work has been seen in New York City, Boston, Chicago, and Los Angeles. His theatre work includes Betty & The Belrays, The Lonely Soldier Monologues, and American Star!!!. Additionally, James has written, directed, and produced animated videos on stroke and childhood obesity prevention. James also serves as a faculty member at the Goldberg Department of Dramatic Writing at New York University's Tisch School of the Arts. 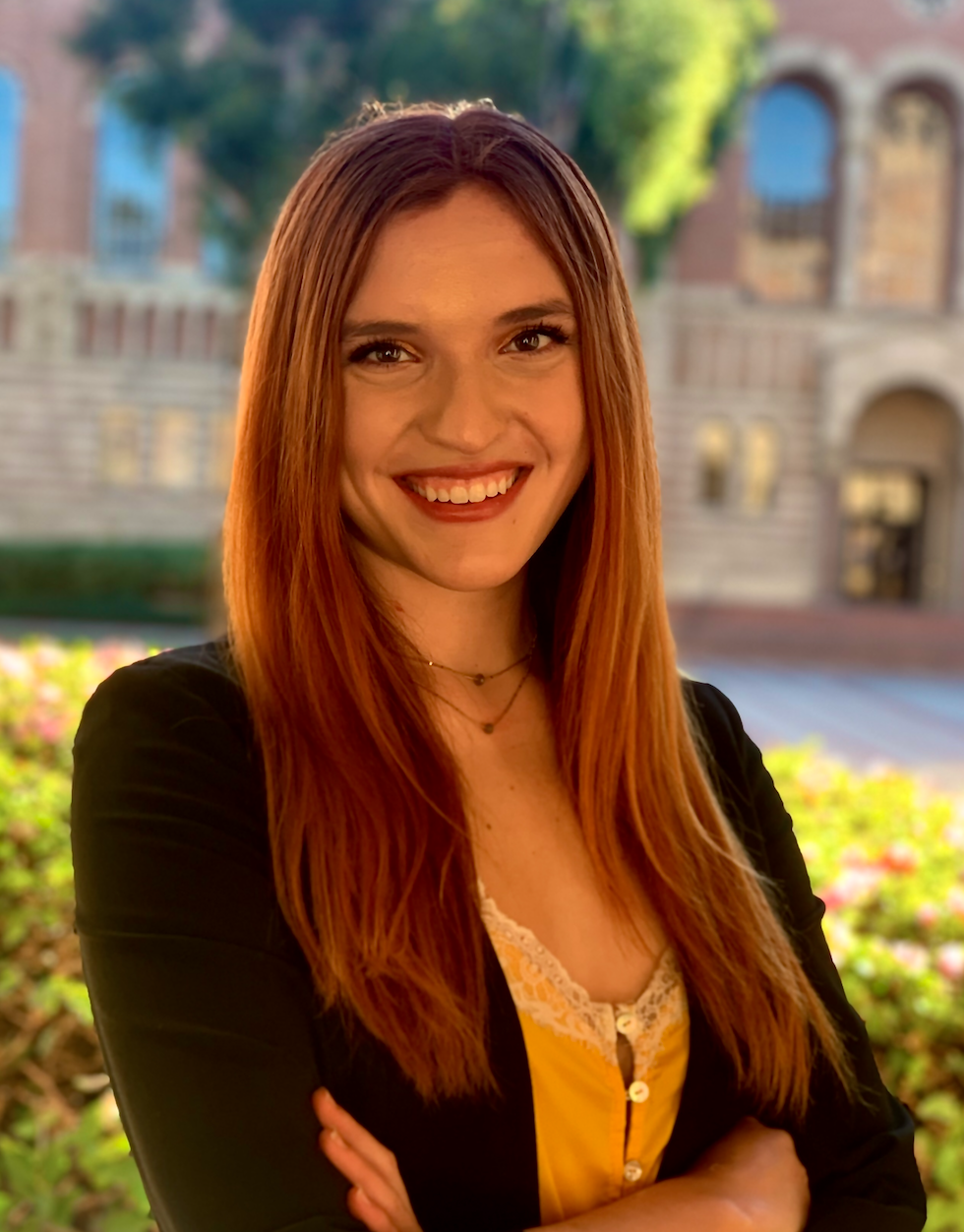 Lauren Barette is an entrepreneur and aspiring professional dancer. Lauren recently graduated from the University of California, Los Angeles majoring in World Arts and Cultures Dance and double minoring in Food Studies and Entrepreneurship. In the Undergraduate Entrepreneurship Minor, attached to the UCLA Anderson School of Management, Lauren acquired a passion for business development and start-up culture. Lauren has interned with management and production groups Grandview Automatik, Entertainment Lab, and Zero Gravity Entertainment. In addition to working in production, Lauren is also pursuing a professional dance career and is currently a trainee with the New York Joffrey Ballet School. 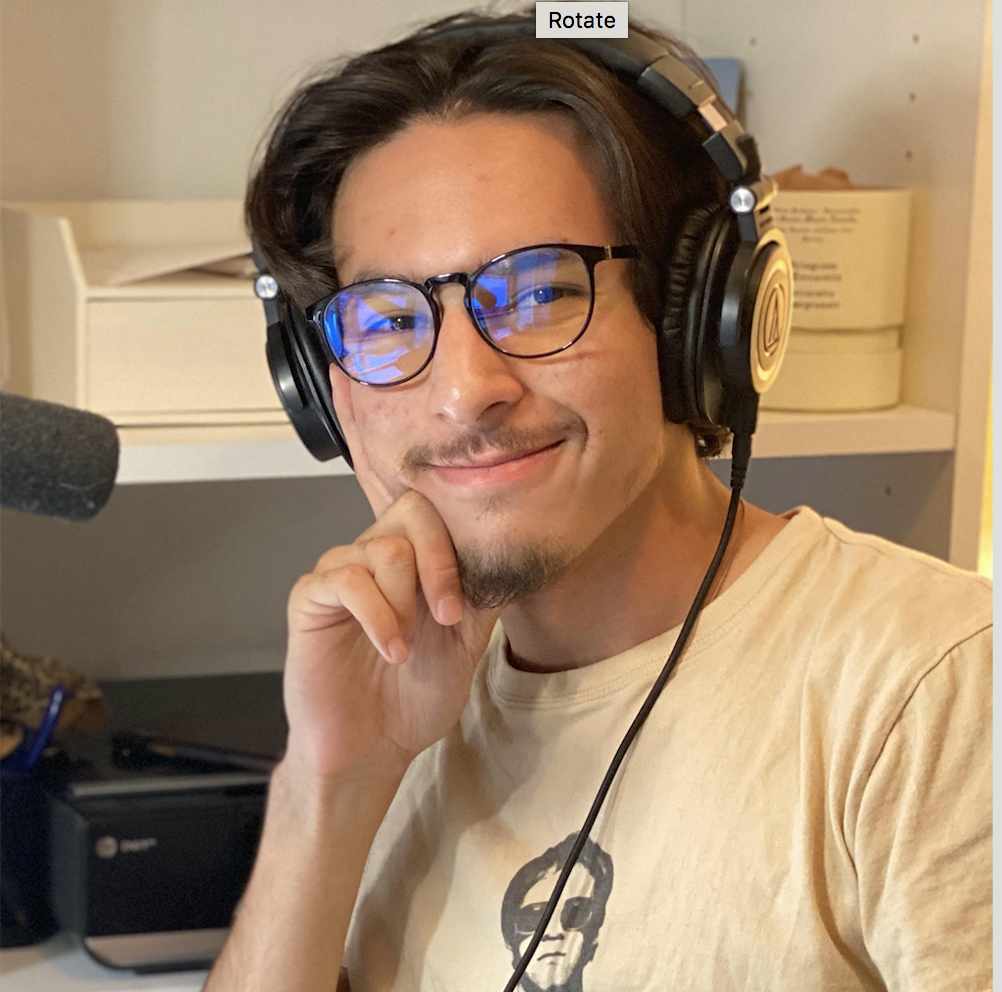 Juan Maldonado is a third year student at California State University Northridge, where he’s earning his BA in the Cinema and Television Arts program with an emphasis in Screenwriting. Born in Los Angeles, Juan’s first generation immigrant activist family raised him in a “Spanish Only” household and today Juan is completely bilingual, with an ever-growing portfolio of both English and Spanish-speaking voice over behind him. In his off time, he’s volunteered for multiple government policy leadership programs to help Latinx high schoolers across the country become more comfortable in using their voice to speak up and make change. This passion bleeds into his writing and career aspirations, where he is creating new stories and content everyday to bring awareness to the lack of Latinx representation in entertainment both on and off camera. 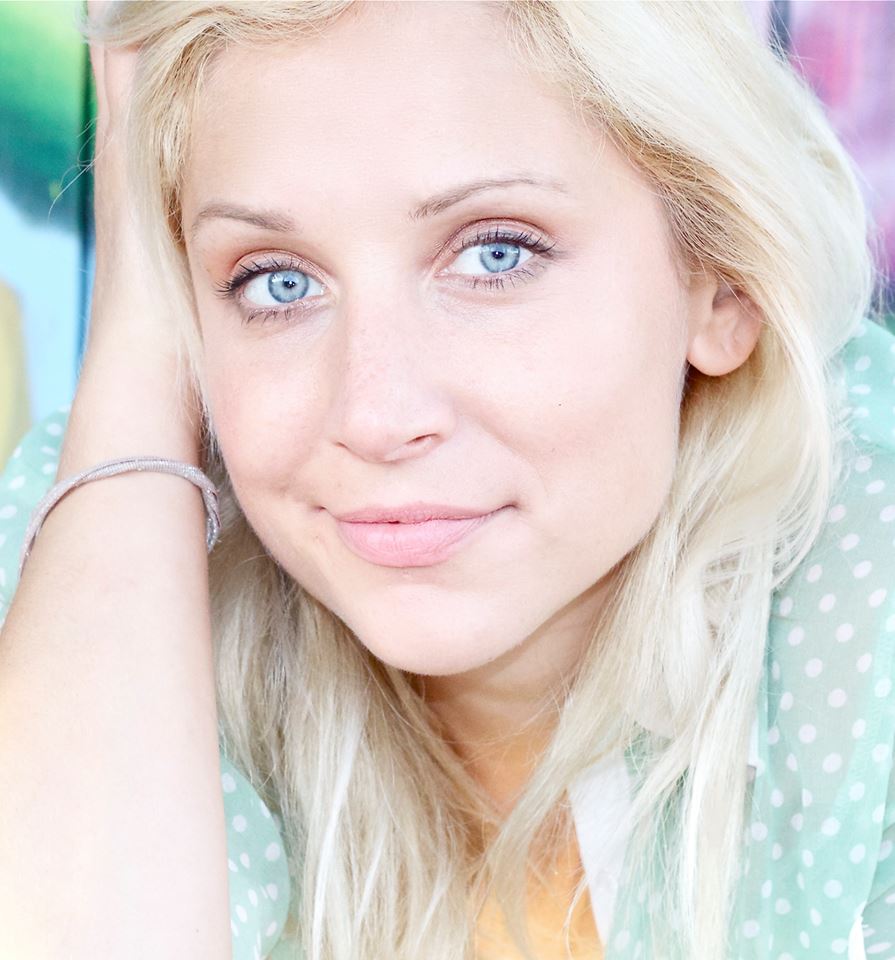 Writer of ONE WORLD

Cat Rhinehart is a Los Angeles-based writer. After being raised Southern-Baptist in Atlanta, Georgia, Cat took off to NYC where she studied film production at Brooklyn College. She directed the award-winning documentary, "What's Eating Ralphie May?" - currently on the festival circuit, and the romantic comedy, "Brand New Old Love" starring Arturo Castro and Aya Cash, available for streaming on Amazon Prime Video, among other platforms.‍ 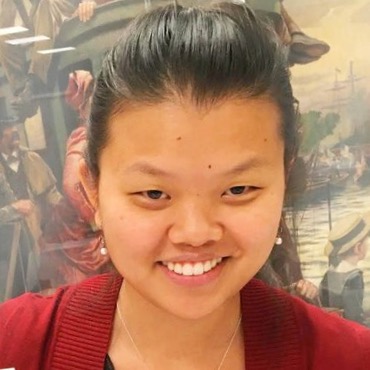 Yan is a talented artist, illustrator, storyteller, and teacher. She writes and illustrates children’s books and creates customized lessons for bilingual schools in New York City. Her passion for the arts started when she had just turned five and received her first box of crayons and a handful of paper on a flight from China to America. This was a journey to her new home and to being an artist. She studied at Fiorello LaGuardia High School of Music, Art & Performing Arts, and the Maryland Institute College of Art. By creating and illustrating her stories, she encourages young children to tell theirs. 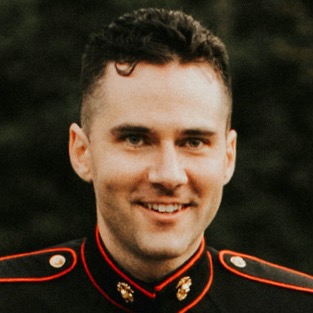 Dave Smith is a Los Angeles based attorney. Originally from Harrisburg, PA, Dave earned his undergrad at Northeastern University before joining the United States Marine Corps, where he served for five years, including a deployment to Afghanistan. A graduate of Southwestern Law School, Dave focuses on entertainment law, and consulting, in addition to film production. 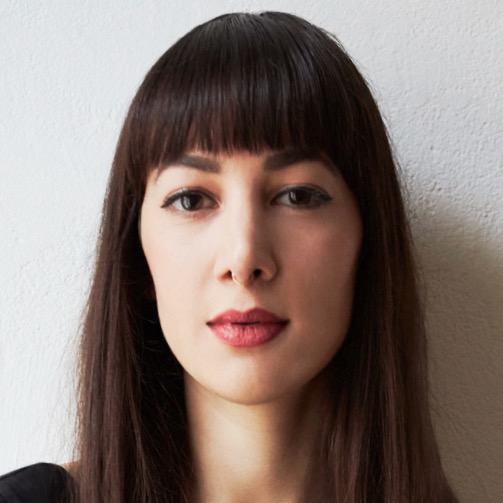 Mar High is a digital product designer. Mar helps digital companies solve their user’s problems in creative and scalable ways, focused on building design systems and improving cross-functional collaboration. Mar has a background in frontend development and environmental sciences, and is passionate about digital art and creative technology. Born in Guadalajara, Mexico, she lived in California for several years before moving to Berlin, Germany where she now resides.

Get news from FarView!

We only email when we have big news to share. No spam, ever.

Thank you! Your submission has been received!
Oops! Something went wrong while submitting the form.